PUNICIC ACID — THE FOUNTAIN OF HEALTH AND YOUTH

In addition to having a positive influence on the immune, hormonal, circulatory, and metabolic systems, punicic acid has numerous prophylactic and healing effects on the largest human organ, the skin.

These can be summed up in the following four “Anti’s”:

Pomegranate seed oil is the fountain of youth for mature skin. Besides having an efficient anti-diabetic, anti-obesity, and anti-proliferative effect, inflammation prevention is considered to be one of punicic acid’s most important functions.

THE ANTI-INFLAMMATORY AND ANTI-CANCER SUPERMAN

THE VERDICT IS CLEAR

We love pomegranate and its seeds love us even more! Pomegranate seed oil not only protects our skin from harmful cancerous and skin diseases, but it also acts as a natural beautifying agent by reducing signs of aging (kiss dull and thin skin goodbye) and healing other undesirable conditions, such as dry, red, itchy, and scaly skin, and eczema.

It is easily absorbed into the skin, leaving no greasy residues, and nourishes, moisturizes, and hydrates skin thoroughly. Pomegranate seed oil improves the skin’s elasticity, which is an important factor when retaining a youthful appearance.  Elastic skin means fewer wrinkles and fine lines.

Being the only seed oil containing punicic acid in the world, pomegranate seed oil is a unique beautifying gem. It is recommended to include pomegranate seed oil in daily skin care at all life stages, but especially in mature years, when skin begins to get dry. It nourishes our skin by delivering nutrients directly into skin cells, enhancing skin’s natural regeneration processes, leading to healthy, younger looking skin. 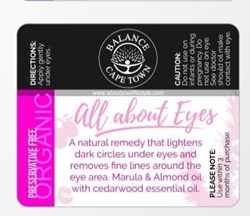 BALANCE HEALING - ALL ABOUT EYES 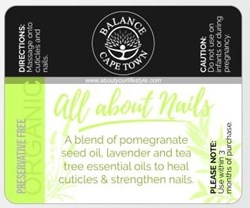 BALANCE HEALING - ALL ABOUT NAILS 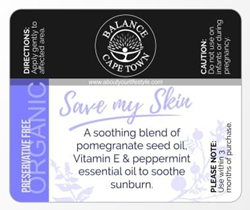 BALANCE HEALING - SAVE MY SKIN 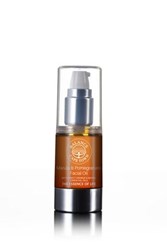 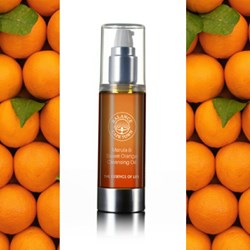 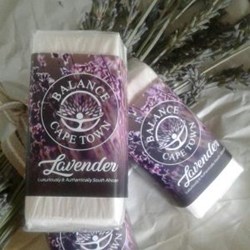 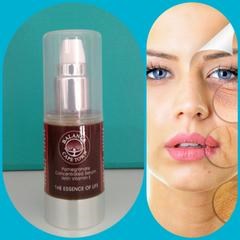 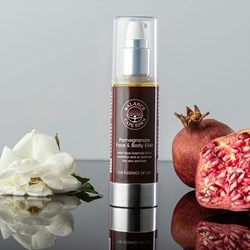 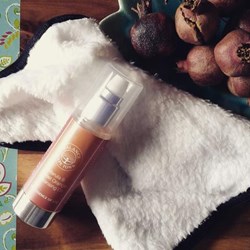